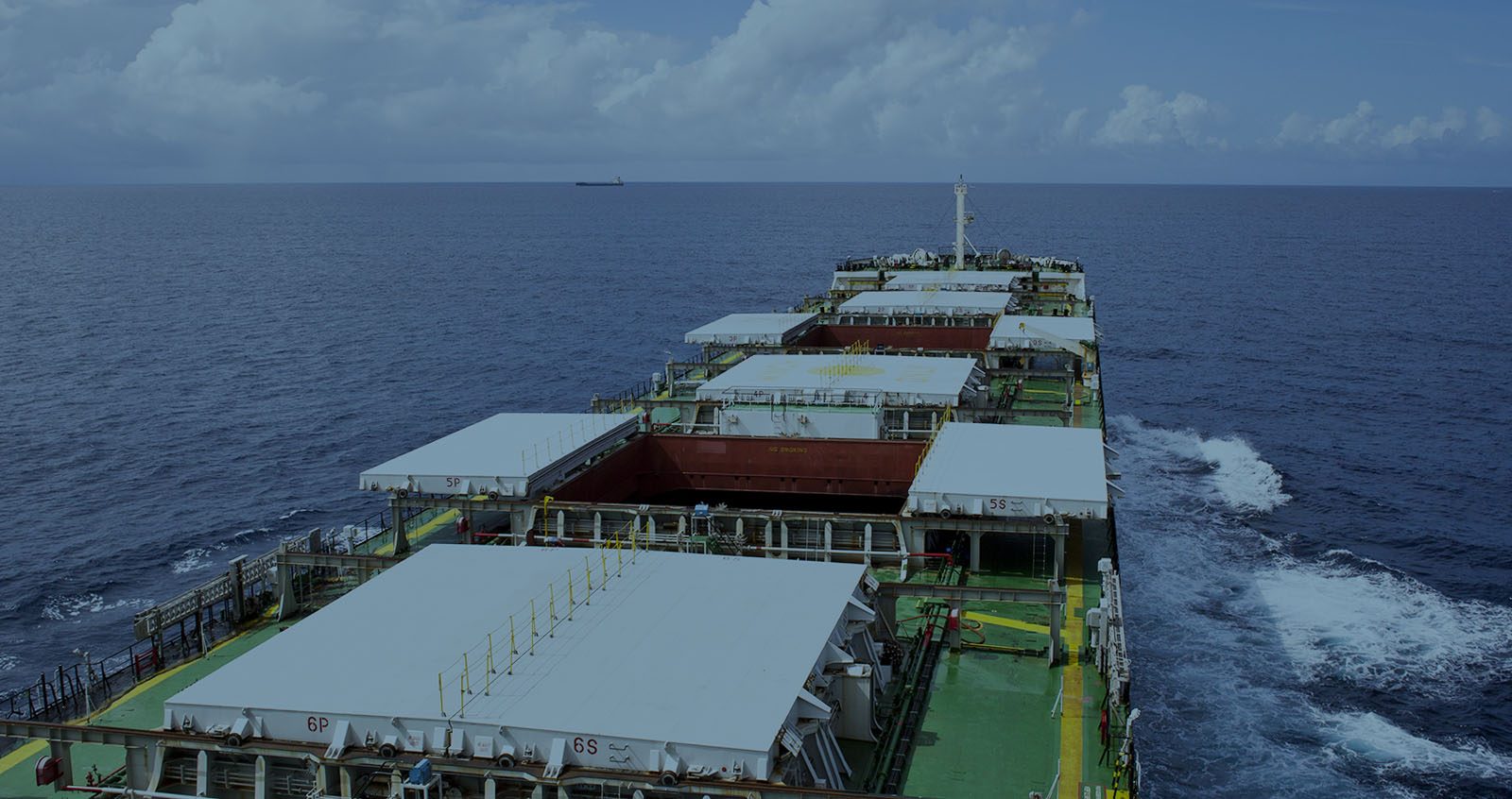 Leaking hatch covers are the most expensive cause of damage to cargo and over 40% of all P&I claims are due to damaged cargo. Are your hatches putting you at risk?

Are your hatch covers covered?

Over 40% of all P&I claims are due to damaged cargo. Water ingress from hatch covers makes up the majority of these claims – even small amounts of water can cause extensive damage.

Every year, the North of England P&I club has three to four claims of between $500,000 and $1,000,000 for water-damaged cargoes resulting from hatch cover defects. Tony Baker, head of the club’s risk management department said:

‘The cost of preventing these losses can usually be measured in a few thousand dollars or less. Often all that is necessary is the replacement of some defective rubber seals, some minor repairs to steelwork or sometimes just cleaning down a coaming.’

Why your hatch testing needs to be accurate?

The shipping industry has been aware of the hazards of liquefaction for over a century. However, it still continues to be a major problem for cargo vessels despite updated procedures and amended legislation.

Liquefied bulk can shift inside the hold and solidify again several times which causes the ship to list. Water can then enter the hull from hatch covers or, in the worst-case scenario, the ship will be unable to cover from a roll.

This is exactly what happened to the Bulk Jupiter when liquefaction caused the vessel to sink off the coast of Vietnam in 2015. The loss of 18 of its 19 crew members prompted the IMO to release a warning about liquefaction for ships carrying cargoes of bauxite.

Want to know more about hatch cover testing? Speak to our experts…

This is the most accurate way to ensure your hatches are functioning correctly. A transmitter in the cargo hold emits ultrasound waves which are then picked up by a receiver outside the closed hatch. Unlike water hose and chalk tests, ultrasonic testing indicates when you have the required compression and gives you the precise location of any leakages. In addition to this, the equipment is easy to store and use, only needs one operator and doesn’t rely on the cargo hold being emptied.

The benefits of UST testing are extensive which explains why it is by far the most popular hatch testing choice. The ease of testing is one of the core benefits – when you’re fighting tight loading and dispatch turnarounds in dock, time is critical, so having to remember to fit in a hose test when the hold is empty is a challenge you could do without – and then you have to make a significant amount of time to do the hose test.

Ultrasonic testing is the most effective way of making sure your hatches are functioning correctly. It’s much more accurate than water-hose leak detection and chalk testing as it shows when you have the required compression and provides a precise location for any leakages.

In terms of efficiency, ultrasonic testing equipment can be easily stowed and carried on a ship so that you can check your hatch covers regularly. The tests can be carried out by one person and doesn’t rely on the hold being empty so they won’t interrupt your operations.

Hatchtite is even more low-maintenance as it has a runtime of 40 hours and only needs calibrating after five years instead of the usual one. It’s also Type Approved by ABS, fully compliant with IACS Unified Requirement U.R.Z17 and approved by insurers and P&I clubs.

Want to know more about hatch cover testing? Speak to our experts…

Why Use Hatchtite™ For Your Hatch Tests?

As you can now see, this method of testing saves valuable time in both execution and scheduling as it can be conducted around other operations going on.

Within minutes you have a reliable result which in real terms is the difference between maintaining compliance and meeting tight turnarounds and being ground to a halt for unscheduled condition surveys. 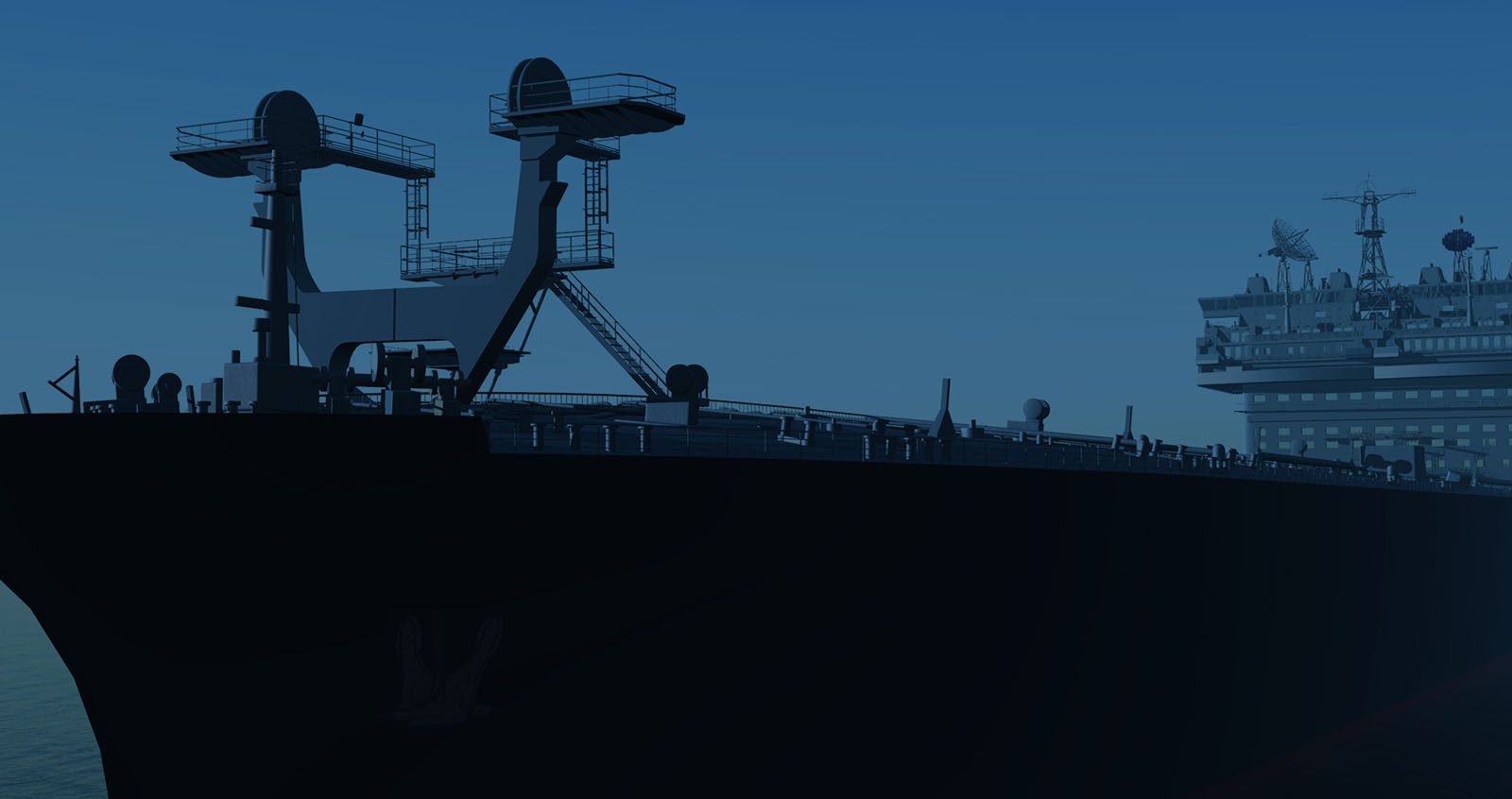 Using Hatchtite™ to ensure your hatch covers are watertight, means you can prevent cargo damage, identify the exact location of the leak and avoid failing inspection by the Insurance and Charterers’ surveyor – saving you time.

By submitting your information into this form, you are confirming you have read and accepted the terms presented within the Martek Marine Privacy Policy. We will never pass your details to anyone else. We will use your information to provide a personalised and tailored service when we communicate with you. We will also ensure your data is securely transmitted to our secure data environment where it will be protected within the Microsoft Dynamics 365 infrastructure.