Young footballers are dying from heart problems at a higher rate than was previously thought. 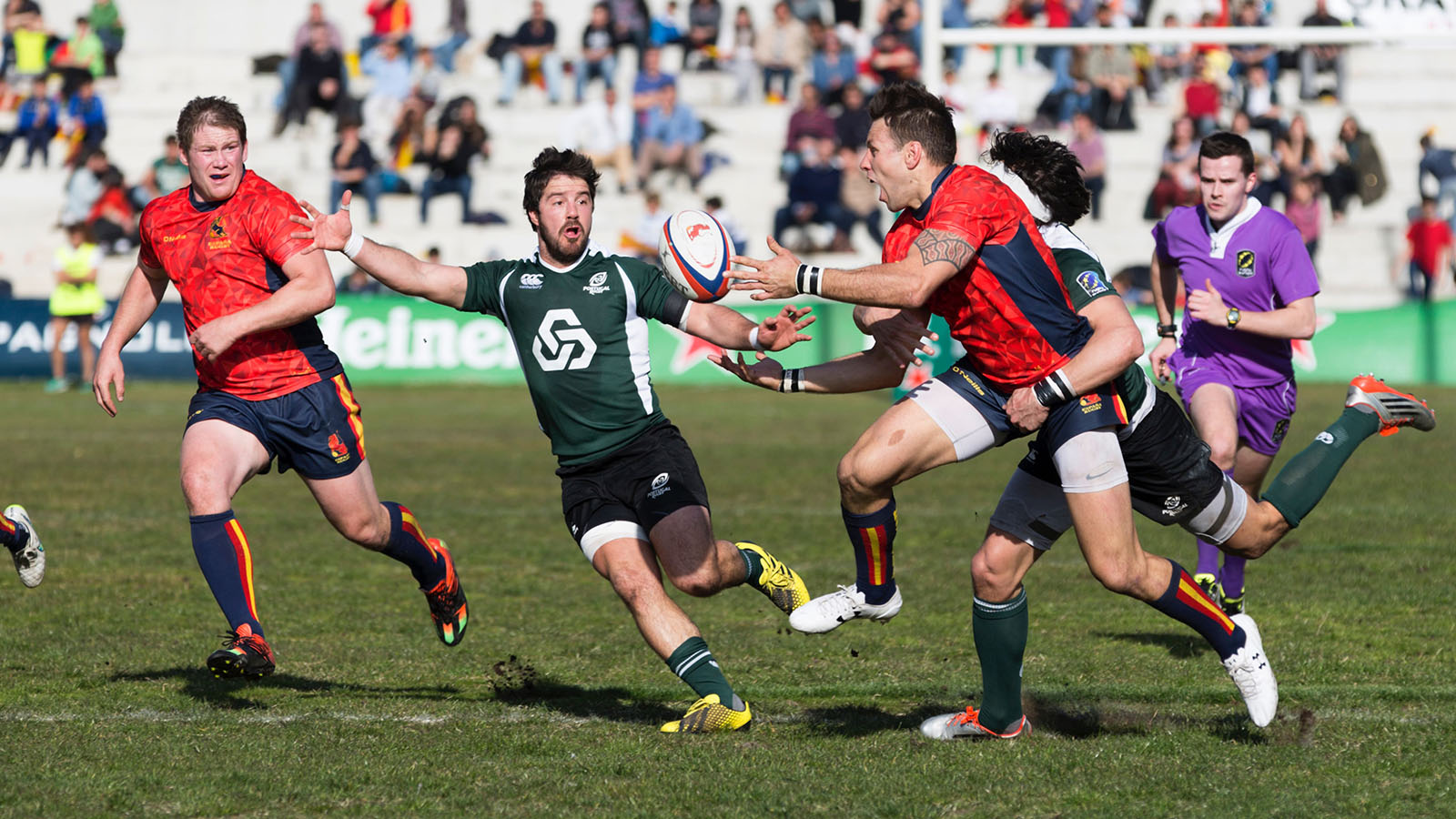 Young footballers are dying from heart problems at a higher rate than was previously thought.

20 years of heart screening data, taken from footballers aged 16 on the verge of turning pro, has shown that most died about seven years after a heart check that showed no problem.

As a result, the FA has increased the number of cardiac assessments for young footballers from one to three

Cameroonian international Marc-Vivien Foé, 28, played in the Premier League. The midfielder collapsed while playing for his country against Colombia in France during the 2003 FIFA Confederations Cup. An autopsy found he had a hereditary heart condition.

Bolton Wanderers star Fabrice Muamba, 23, had a cardiac arrest on the pitch during an FA Cup tie against Tottenham Hotspur and nearly died.

Sanjay Sharma, professor of inherited diseases and sports cardiology at St George’s University of London and chair of the expert cardiac committee of the Football Association, led the data review.

Between 1997 and 2016, more than 11,000 players filled in a health questionnaire and were given a physical examination, 12-lead ECG and echocardiography. Of these players, 42 (0.38%) had cardiac diseases that could cause sudden cardiac death. Hardly any had symptoms of any sort.

Footballers are among some of the fittest athletes in the world. Their fitness regime, diet and lifestyle are all carefully considered and programmed by teams of specialists.

How does your lifestyle stack up in comparison to these athletes, who are at risk of sudden cardiac arrest (SCA)?

If the worst should happen, is there an AED within 10 minutes of where you are right now? Without that, your chances of survival are around 1%.

Martek Marine’s Lifeforce is MARINE GL TYPE-APPROVED and is the world’s simplest AED to use – exactly what’s needed in an emergency situation.

Download our free Sudden Cardiac Arrest guide for more information on the causes of SCA and how it can be treated.