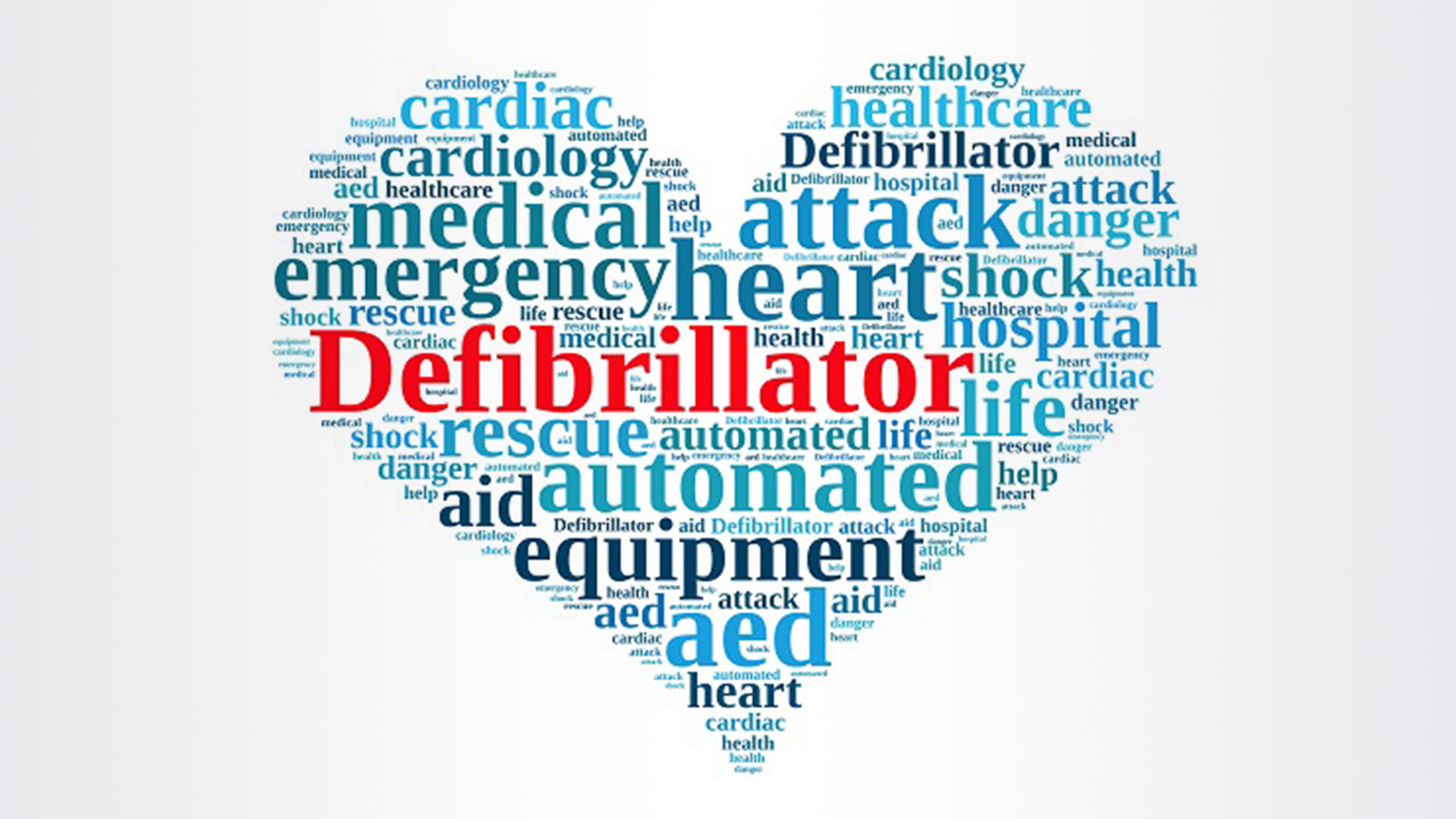 Sudden Cardiac arrest is the world’s biggest killer. Every year, it claims the lives of three million people worldwide and 140,000 in the UK alone, more than breast, prostate and lung cancer combined. Obesity, smoking, excessive alcohol consumption, high blood pressure and a cholesterol heavy diet can all be contributing factors, but a healthy lifestyle doesn’t necessarily mean that you’re free from risk.

Sudden Cardiac Arrest can strike anyone, anywhere at any time – even the fittest and active. In recent years there have been many high-profile cases among sports people: Fabrice Marumba the Premiership footballer who collapsed on the pitch during a televised match; Marc-Vivien Foé of Manchester City and Cameroon; Phil O’Donnell of Motherwell; the golfer Bernard Gallacher, Ice-hockey players Rich Peverley and Jiří Fischer and the tragic deaths of rugby star Danny Jones and Belgian footballer Gregory Mertens who both died within the space of a month.

Heart attacks (myocardial infarction) and Sudden Cardiac Arrests are both heart-related problems, but they are very different. A heart attack is a plumbing problem whereas a Sudden Cardiac Arrest is electrical – a disruption in the heart’s rhythm which interrupts the pumping of the blood. Sometimes a heart attack (which may not be fatal) can trigger a Sudden Cardiac Arrest. The victim will then collapse and become unresponsive, stop breathing, and have no detectable pulse. Many people have no idea that they have an abnormal heart rhythm until they’re hit by a cardiac arrest. Even regular screening isn’t guaranteed to identify a problem as symptoms aren’t always present and heart conditions can develop at any time.

The probability of Sudden Cardiac Arrest is also increased significantly by factors like gender and age. Men are at greater risk than women and fall victim earlier in life – generally over the age of 45. It’s estimated that over 25% of officers on ships from OECD countries are over 50 years old and well over 50% are over 40. There are other considerations that come with conditions on board ship too. Cardiac infarction and electric shocks after the failure of technical equipment are major issues but drowning, hypothermia and trauma to the chest caused by impacts or falls are also potential contributors. Studies have suggested that ischemic heart diseases are the most common causes of death on board merchant vessels and, in 2005, German ships were reporting an average of five cardiac arrest cases every year.

The treatment of Sudden cardiac arrest depends on a chain of survival:

The ‘rapid defibrillation’ is a life-saving electric shock that restores the heart’s rhythm to normal, and it’s this link in the chain that can prove problematic. A quick response makes all the difference and if a victim is shocked within sixty seconds, their chance of survival can be as high as 90%. Within five minutes, there’s still a 70% chance but after this, it drops by 10% every minute.

Sir Ranulph Fiennes who suffered a Sudden Cardiac Arrest while waiting on the tarmac at Bristol airport said: ‘I was extremely lucky that a mobile defibrillator unit and the expert assistance of the Blue Watch of the Bristol Airport Fire Station were immediately on the scene.’ Fiennes, along with other famous names like Bernard Gallacher and Steven Gerrard, has been prominent campaigners to get defibrillators stationed in out-of-hospital settings and there’s certainly been a raising of public awareness about the issue in recent years. The units available on the market are increasingly simple to use, even without any medical training, and rely on voice prompts and visual cues to provide treatment. Despite the panic, some people may feel in an emergency situation, an Automatic External Defibrillator (AED) cannot be used to shock if the patient isn’t suffering from a cardiac arrest and it’s practically impossible to make a mistake. Because of this, more and more people have access to AEDs in schools, sports venues, tourist locations and workplaces – and they’re saving lives.

However, if your workplace is aboard a vessel out at sea, hours away from a hospital or medevac, and a crew member suffers a Sudden cardiac arrest, their chances of survival are practically zero. Unless there is a defibrillator in the medical chest. All companies have a legal duty of care to their employees and in a situation where their staff do not have access to medical help and a defibrillator is the only chance of survival then surely all companies would see it as their duty to protect their employees by ensuring that they all have access to one.

Germany was the first country to recognize that having a defibrillator onboard is the only treatment for Sudden Cardiac Arrest and they were the first flag state to introduce legislation that legally requires seagoing merchant vessels to carry AEDs. This was way back in 2012 and the rest of the world has been very slow to follow suit. The Maritime and Coastguard Agency recommends that passenger vessels should undertake a risk assessment and, in February of this year, the Queensland State Government in Australia made it law that all dive operators must carry AEDs after ten tourists died from sudden cardiac arrest over a period of just six months.

When your vessel is properly fitted with medical equipment and your crew are appropriately trained you should be ready to react to almost any medical emergency. More and more passenger vessels are taking responsibility to prepare for the unfortunate event of a Sudden Cardiac Arrest by fitting their vessels with AED’s as standard equipment but for some reason, merchant vessels – with all their increased risks – are being neglected when it comes to sudden cardiac arrest. After six years, Germany remains the only country to take positive, preventative action to try and safeguard the lives of their merchant crews.

Want to know more about AEDs?

Download our free AED buyers guide for more information on what to consider when purchasing a defibrillator.

Alternatively, you can speak to a member of our team who will be happy to help.