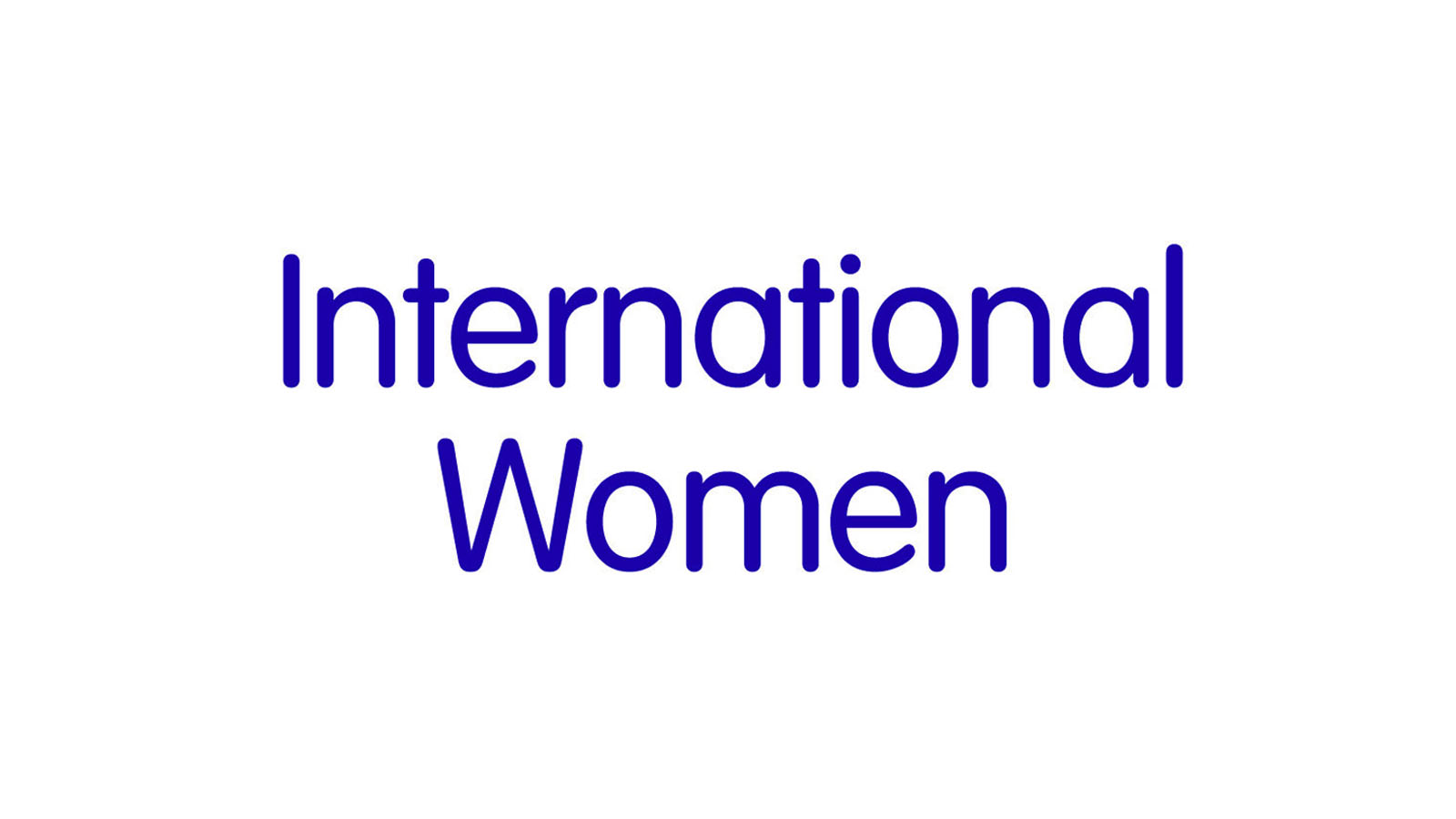 Historically marine industries have been significantly male-dominated but on International Women’s Day we’re delighted to say that here at Martek Marine, we’re bucking the trend.

We boast a leadership team which is made up of 75% women!

The business, which launched in 1999 and employs more than 60 staff, serves 80 different countries and women currently make up 45% of their entire workforce.

During 2016 both the BBC and BHP Billiton took steps to ensure that moving forward women make up 50% of their workforce.

While in the marine industry several attempts have been made in recent years to try to increase the number of women in the industry.

Paul Luen, CEO of Martek Marine said: “Here at Martek we see gender as completely irrelevant, it is just about the best people for the job. As we have evolved it just so happens that the most talented, energetic, highest performing managers that embrace our culture and unite in pursuit of our mission are female.”

Marketing Manager Charlie Whyman added: “The industry is most certainly changing, not only here at Martek, but as a whole. A lack of women was historically seen as a problem and potentially put other women off taking up roles. Now there are not only more women working across maritime businesses but also helping run them which can only be good for the industry. Men and women have very different viewpoints and ideas so the gender diverse workforce here enables better problem solving and discussion which ultimately leads to superior performance of the business.”

Getting to know the Martek team - Sam Jackson

Getting to know the Martek team - Emma Bampton

Getting to know the Martek team – George Burrell